Semi-exclusives (only available through certain channels) will see rises for five year fixed rates for both remortgages and purchases. The increase will be between one and six basis points depending on the on the deal.

How To Increase The Value Of Your Home Through Renovation
Divorce And Mortgages: What To Know
House Prices Creep Up In April: Nationwide

Get in touch with of our mortgage saving experts today to find out how we can help. 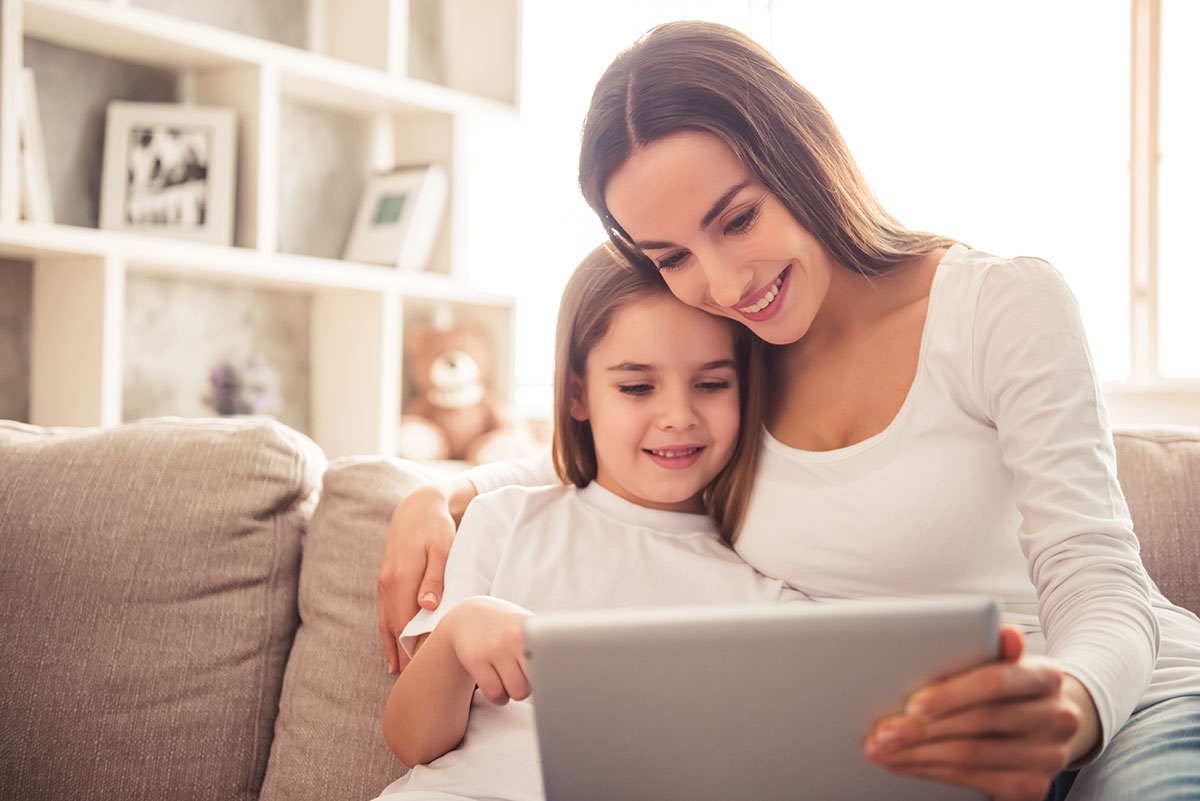